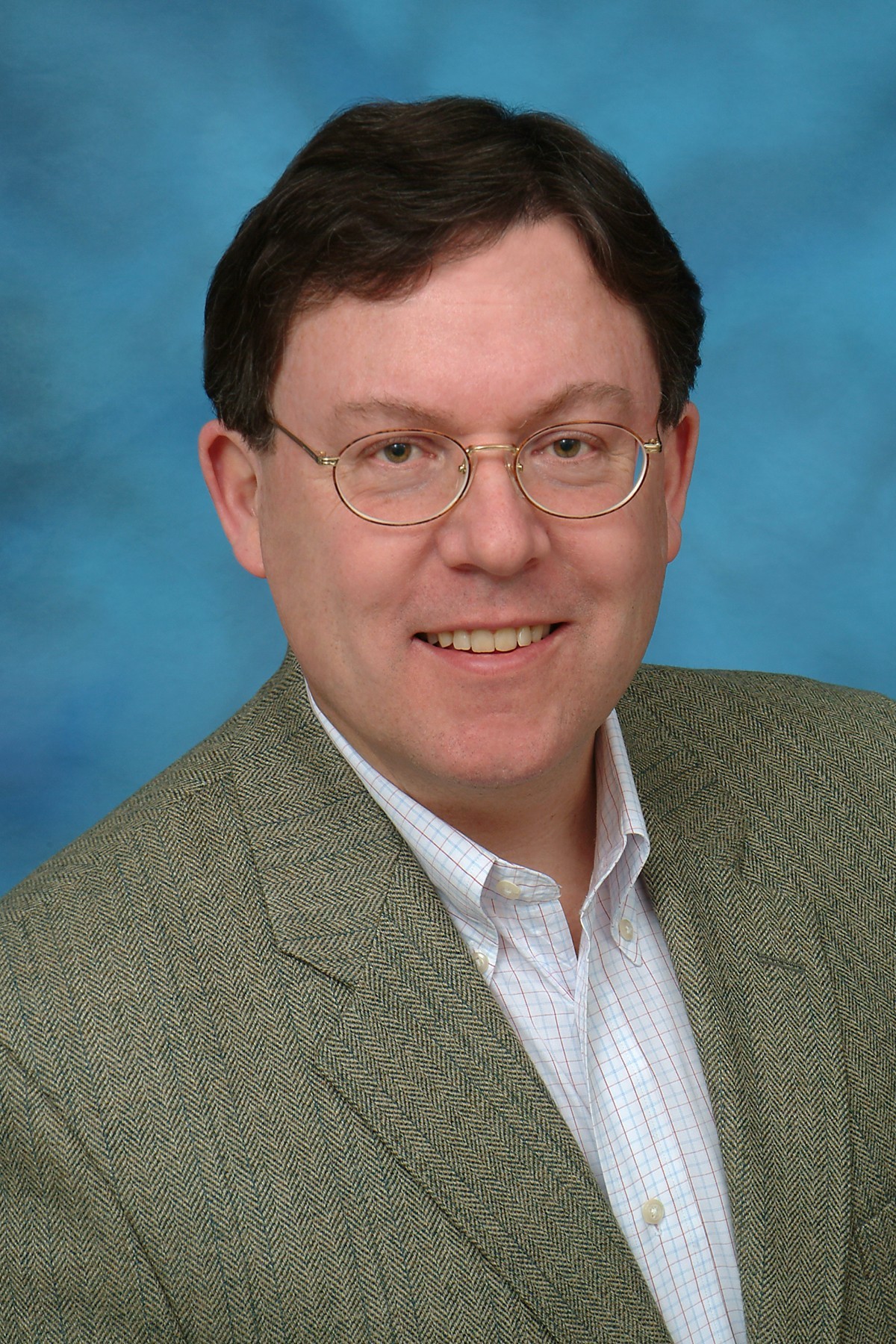 This 2021 plenary address presents and interprets the strong evidence that helping others in meaningful ways generally results in a happier, healthier, and more resilient life for the giver; and based on the strength of this evidence overall and in subpopulations including patient groups, it then asserts that the time has come for healthcare professionals to prescribe (or recommend) such behavior at sustainable levels generally in the range of two hours per week. Post will present ample current data showing conclusively that at the right levels, helping attitudes and actions in patients or communities is a universally valid contribution to preventive medicine and to the treatment of a wide variety of illness conditions, including aging itself.

The association between giving and happiness has become so widely accepted that the World Happiness Report 2016 includes generosity as one of six categories measured, along with others such as life expectancy, political freedom, and health. Post will review the literature for all age groups, from young to old. Post will refer to his research on addiction, chronic pain sufferers, MS patients, cardiology patients, depression, and various other fields of healthcare. Increasingly, this connection has been taken seriously, even by government think tanks. For example, on October 22, 2008, the leading British governmental scientific group, Foresight (headed by the government’s chief scientist Professor John Beddington and comprised of over 400 distinguished researchers) issued a major report entitled Mental Capital and Wellbeing, in which a campaign for the improvement of mental wellbeing and health was described. One of the five key elements of enhanced wellbeing and prevention of mental illness was “giving to neighbors and communities” (Foresight Project, 2008).

Proverbs 11:15 reads, “those who refresh others will be refreshed.” Martin Buber (1923) described the moral transformation of shifting from “I-It” to “I-Thou,” from a life centered on self as the center of the universe around whom, like the sun, all others revolve. This “I” relates to others only as means to its own ends. But the spiritual and moral self of “I-Thou” discovers “the other as other,” and relates to them in compassion and respect. There is still an “I” of course, but a deeper and better I; science now shows a happier and healthier “I” as well. Every major religion recommends the discovery of a deeper and more profound human nature, designated in various ways as the “true self.” In Acts 20, we find the words, “’Tis better to give than to receive,” and these echo down into the Prayer of St. Francis. Now science says it’s so.

The scientific story is now more or less complete, so with attention to the specifics of physical and psychological capacity in each individual, the time has come to prescribe helping others within limits of comfort and convenience. Rx: G2BG.